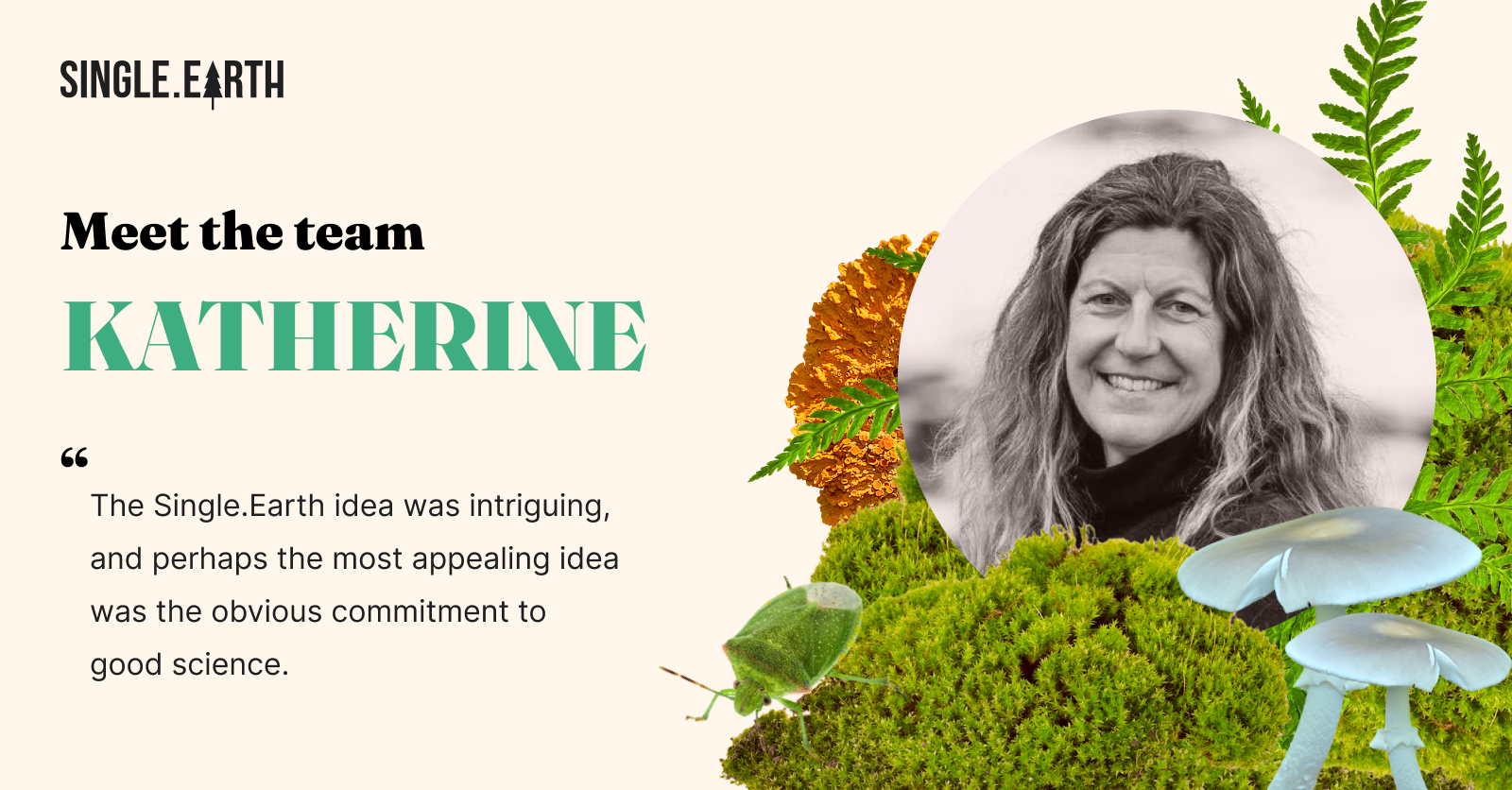 Back to The Roots: Teaching Economy About Nature

Some years ago, I got a grant through the US Environmental Protection Agency to develop systems-based approaches for managing ecological outcomes. This got me thinking about how the natural environment -- and exposure to nature -- supports and is at the heart of all aspects of human well-being.

Around that time, there was also a lot of talk about sustainability as a "three-legged stool" or the "three pillars of sustainability", aka environment, social, and economy, and how equally important they are from a decision-making perspective. The reality is that the economy is embedded in society, which is embedded in the biosphere, so in fact, they are absolutely not equal.

What’s more, at the same time, Johan Rockström and others started publishing data and studies about "planetary boundaries". The idea is that the planet is a constrained biosphere, and human (economic) activity is exceeding the capacity of the planet to support all that activity.

The answer is in the nature

This got me thinking that, fundamentally, regardless of the issues we face (from climate change to biodiversity loss to widespread environmental degradation to energy use), all these issues have one root cause: humankind’s flawed relationship with the natural environment.

At the same time, we only have to look at the natural environment to see the solutions. For example, even though the planet is constrained, nature itself is regenerative. There is no such thing as waste in nature. Waste, in that sense, is the beginning of something new. Growth is always attenuated. Unlike our economic system, which relies on growth (how often do you hear about "GDP growth" and "economic growth" as being the key to poverty reduction, happiness, and basically everything else?), natural systems always attenuate growth.

Yet, we expect our economic system to continue growing seemingly eternally. To what end? Where is that going? What does that even mean?

There are several other basic principles of natural systems. From those principles, an entire field of study has developed: biomimicry. Humankind’s linear take-make-waste economy is the opposite of how natural systems work. Humans have linearized everything: history, even with a past and a future; birth and the finality of death. But that's not how nature works, and nature has been at it for a long time.

Time to value the ecosystem services

Economists are all about tradeoffs. So, in principle, it should be possible to value ecosystem services. The problem is that the only services that seem to get valued are the provisioning ones: food, fiber, and fuel. In short, everything we extract from nature. But the real value of nature has nothing to do with what we extract. It has to do with how we exist.

And it all may be a lot simpler than we think. We don't have to start adding up every single ecosystem service and worrying about double-counting and overlaps and specific dollar amounts (all being done while "Rome is burning", by the way). It all comes down to land-use. And land-use comes down to soil. Without soil, there is no nature (but now we’re getting into a whole different conversation, let's leave that for another time).

Meanwhile, along comes Single.Earth, Merit, and Andrus who have this idea that we can save the world by letting individual landowners with their individual land-uses get financially rewarded for:

And even though I was a bit nervous and hesitant about the cryptocurrency aspect in tokenizing nature, I also think that we have to start somewhere.

We are not going to "overthrow" the economic system. You know how these things go: do you change the system from within or do you try to overthrow it? Well, we are unlikely to succeed in overthrowing our, at this point, deeply entrenched financial/economic system. So, let's work with it! Do you want to play that game? Ok!

Let's value nature based on essential services like carbon sequestration and biodiversity enhancement, and then we can issue tokens for conserving nature. It empowers individuals and plays to the economic system. (Many blogs can be written about that! The economic system relies on the consumer. If we don't consume, the whole thing falls apart. Don't you resent your own value being represented as a consumer? Consuming so that you can fill the coffers of Elon Musk, Bill Gates, Warren Buffet, and the rest of the impossibly "wealthy" people? Why? To what end?)

Anyhow, the Single.Earth idea was intriguing, and perhaps the most appealing idea was the obvious commitment to good science! I had no idea what to expect. I signed on thinking, “Well, who knows!! It could be a failed experiment!” As a long-standing independent consultant and research affiliate at Harvard, I've definitely seen quite a few ideas and companies come and go.

It's all about the team

But then I started working with the Single.Earth team and the first thing that happened was I realized this is an amazing group of dedicated professionals. For one, we are truly global; I think I'm one of two located in the US. But when we have our TEAMeetings, it feels like we're in the same room with an entirely local vibe. We communicate seamlessly. We are unified in our commitment to saving the world. We all get it.

The Single.Earth team understands all the things I said about economic growth and planetary boundaries. And they -- we -- are so much fun!

I've been in the working world for a very long time -- I'm kinda old. Just for perspective, I started working in the environmental field while I was still an undergrad at Harvard back in the 1980s.

I interact on a daily basis with a community of dedicated and incredibly smart people from all around the world with completely different backgrounds, perspectives, disciplines, and experiences, all unified by our commitment to nature. It’s wonderful and such a bright spot in what could otherwise become a rapidly depressing existence given the incredible amount of negative statistics surrounding us.

I joined Single.Earth thinking this idea has a chance of working, and I want to be a part of a team that tries. I stay at Single.Earth because the team is fun, dedicated, and so smart!! I want to change the world because it is the only world we have: we have to stop thinking that we are locked into a future we think we have to have rather than the one we actually want!

Katherine von Stackelberg, who has spent most of her career at Harvard University studying the intersection of science and policies, works with Single.Earth as a senior research consultant.

American Katherine has deep roots in Estonia, where the Baltic German von Stackelberg family was one of the largest noble families in the country throughout history.